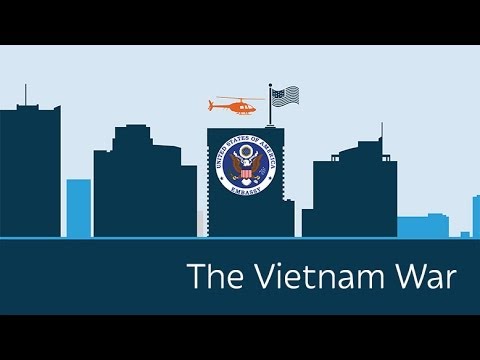 The Truth about the Vietnam War

by admin
Did the United States win or lose the Vietnam War? We are taught that it was a resounding loss for America, one that proves that intervening in the affairs of other nations is usually misguided. The truth is that our military won the war, but our politicians lost it. The Communists in North Vietnam actually... Read More

Did the United States win or lose the Vietnam War? We are taught that it was a resounding loss for America, one that proves that intervening in the affairs of other nations is usually misguided. The truth is that our military won the war, but our politicians lost it. The Communists in North Vietnam actually signed a peace treaty, effectively surrendering. But the U.S. Congress didn’t hold up its end of the bargain. In just five minutes, learn the truth about who really lost the Vietnam War.
Donate today to PragerU!

Joining PragerU is free! Sign up now to get all our videos as soon as they’re released.

Download Pragerpedia on your iPhone or Android! Thousands of sources and facts at your fingertips.

Join Prager United to get new swag every quarter, exclusive early access to our videos, and an annual TownHall phone call with Dennis Prager!

Join PragerU’s text list to have these videos, free merchandise giveaways and breaking announcements sent directly to your phone!

Do you shop on Amazon? Click and a percentage of every Amazon purchase will be donated to PragerU. Same great products. Same low price. Shopping made meaningful.

For Students:
JOIN our Educators Network!

Decades back, in late 1972, South Vietnam and the United States were winning the Vietnam War decisively by every conceivable measure. That’s not just my view. That was the view of our enemy, the North Vietnamese government officials. Victory was apparent when President Nixon ordered the U.S. Air Force to bomb industrial and military targets in Hanoi, North Viet Nam’s capital city, and in Haiphong, its major port city, and we would stop the bombing if the North Vietnamese would attend the Paris Peace Talks that they had left earlier. The North Vietnamese did go back to the Paris Peace talks, and we did stop the bombing as promised.

On January the 23rd, 1973, President Nixon gave a speech to the nation on primetime television announcing that the Paris Peace Accords had been initialed by the United States, South Vietnam, North Vietnam, the Viet Cong, and the Accords would be signed on the 27th. What the United States and South Vietnam received in those accords was victory. At the White House, it was called “VV Day,” “Victory in Vietnam Day.”

The U.S. backed up that victory with a simple pledge within the Paris Peace Accords saying: should the South require any military hardware to defend itself against any North Vietnam aggression we would provide replacement aid to the South on a piece-by-piece, one-to-one replacement, meaning a bullet for a bullet; a helicopter for a helicopter, for all things lost — replacement. The advance of communist tyranny had been halted by those accords.

Then it all came apart. And It happened this way: In August of the following year, 1974, President Nixon resigned his office as a result of what became known as “Watergate.” Three months after his resignation came the November congressional elections and within them the Democrats won a landslide victory for the new Congress and many of the members used their new majority to de-fund the military aid the U.S. had promised, piece for piece, breaking the commitment that we made to the South Vietnamese in Paris to provide whatever military hardware the South Vietnamese needed in case of aggression from the North. Put simply and accurately, a majority of Democrats of the 94th Congress did not keep the word of the United States.

On April the 10th of 1975, President Gerald Ford appealed directly to those members of the congress in an evening Joint Session, televised to the nation. In that speech he literally begged the Congress to keep the word of the United States. But as President Ford delivered his speech, many of the members of the Congress walked out of the chamber. Many of them had an investment in America’s failure in Vietnam. They had participated in demonstrations against the war for many years. They wouldn’t give the aid.

For the complete script, visit

admin
View All Posts by Author 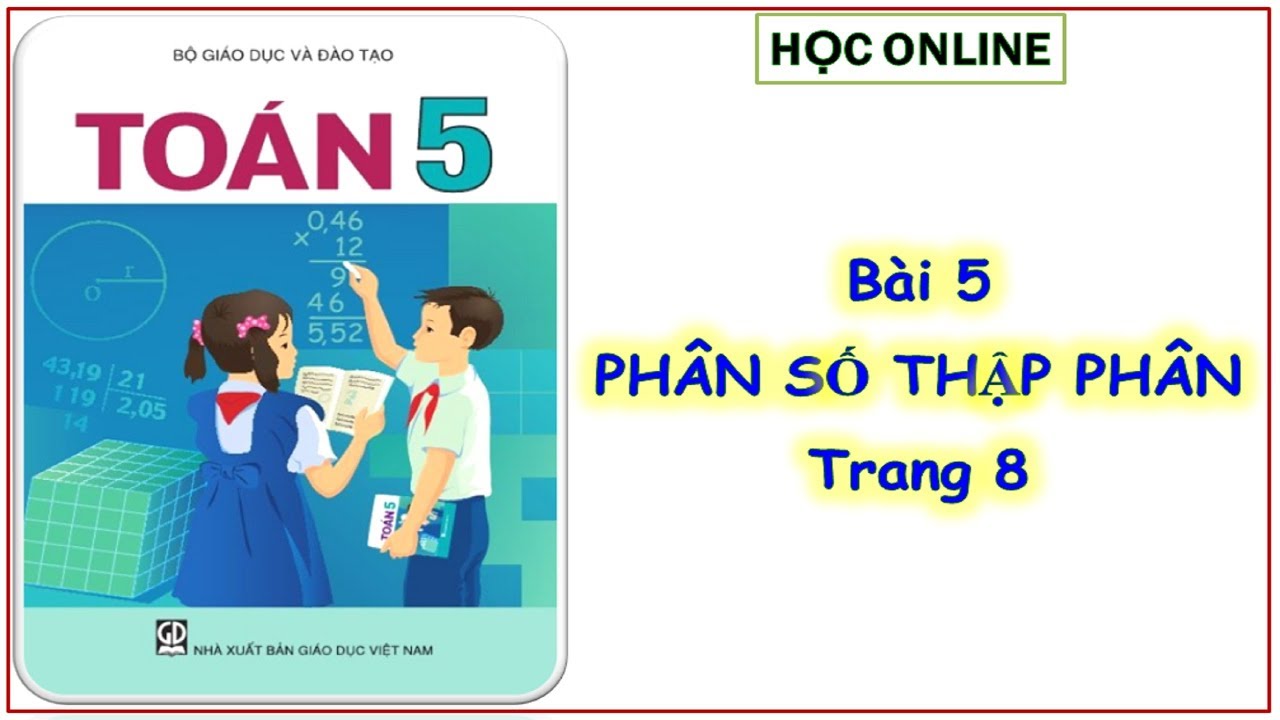 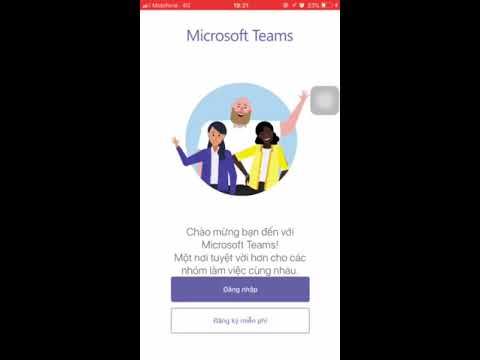 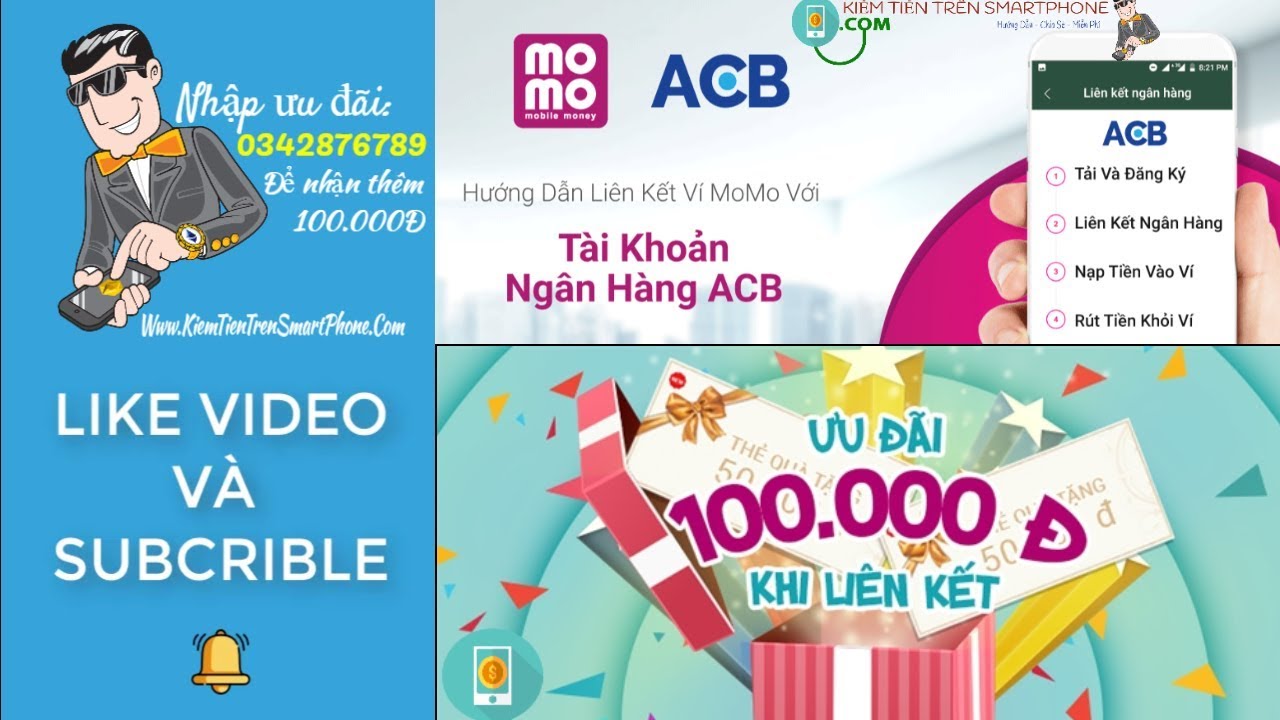 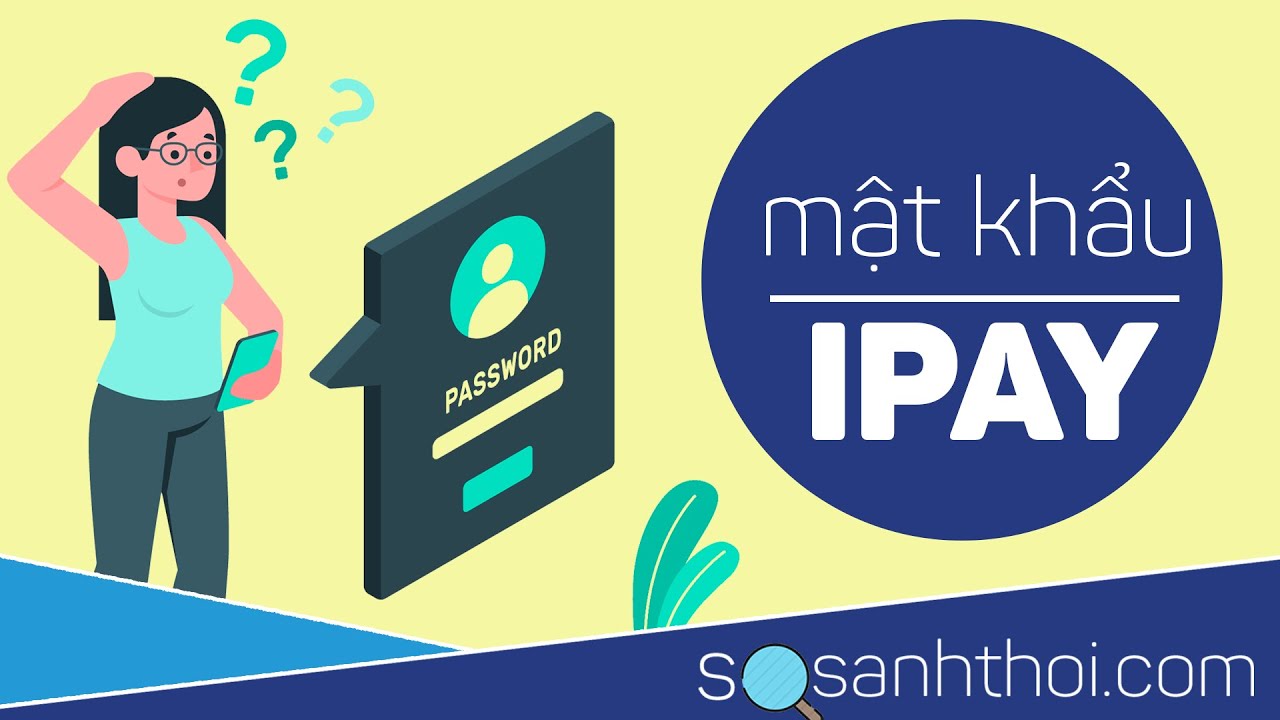 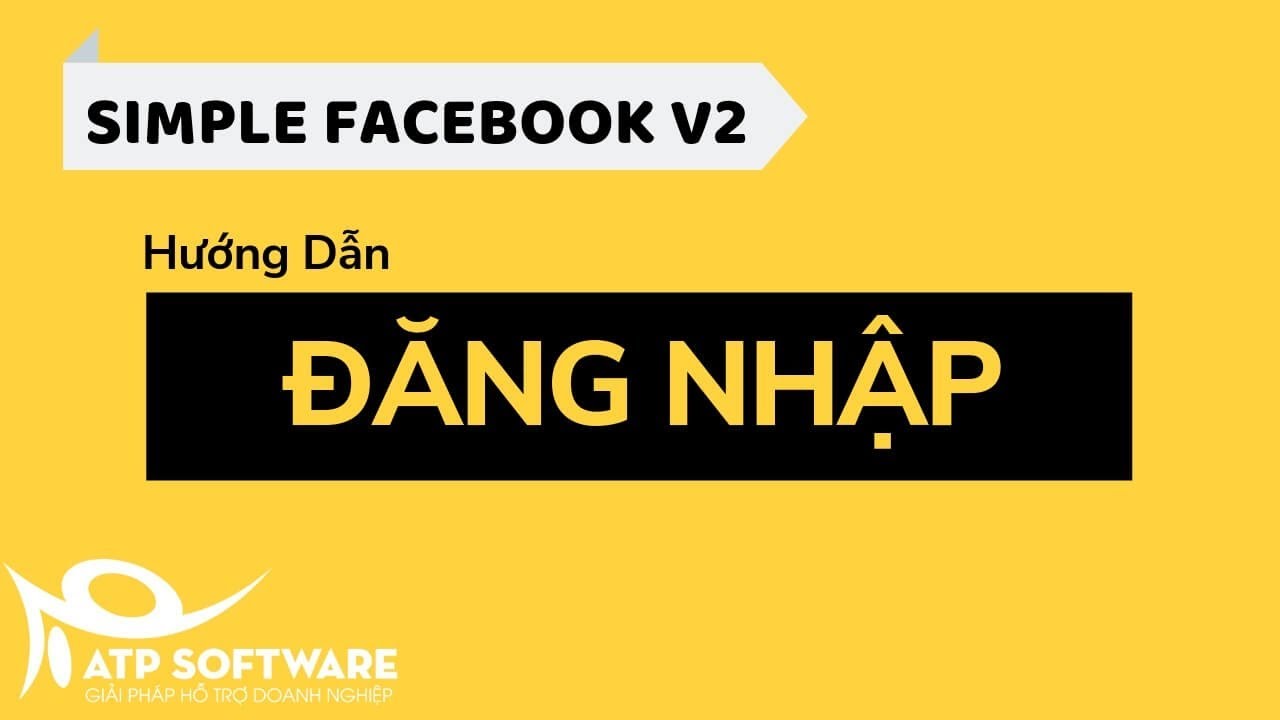